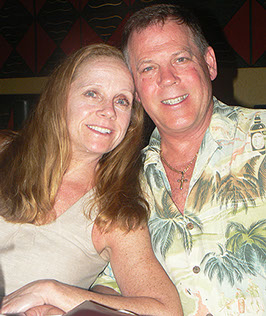 All About Our Family…

Pied Piper Swim School has been family owned and operated since 1991. It’s been over 20 years and we continue to run the school as a family. We have been blessed with the privilege of working with so many families and it remains our constant goal to educate both young and old and in the end save lives.

Bob and Lori Ziemer have been the sole owners of Pied Piper Swim School since 1994. After getting her WSI certification in 1991, Lori began teaching swim lessons privately during the summer in backyard pools. The demand for year round lessons increased and an indoor pool was found. A local scuba dive shop provided a temporary space for year round lessons. As classes continued to grow Bob received his WSI certification and began teaching in the evenings after his job working at a marina. It quickly became evident that a larger, private place would be needed for this ever growing business. A Toms River builder, believing in their success, took a leap of faith with Lori and Bob and built them the current Pied Piper location. They excitedly opened those doors March 9, 1994.